Git, Github… How to use Versioning system

This workshop show the basics of versioning control using git.

We present the principle, and how to start with git then we introduce the history, the collaboration with multiple people using repository like GitHub. We also cover an introduction about Markdown and Branches.

We present a little bit the concept of software license and open-sources.

Wolfman and Dracula have been hired by Universal Missions (a space services spinoff from Euphoric State University) to investigate if it is possible to send their next planetary lander to Mars. They want to be able to work on the plans at the same time, but they have run into problems doing this in the past. If they take turns, each one will spend a lot of time waiting for the other to finish, but if they work on their own copies and email changes back and forth things will be lost, overwritten, or duplicated.

Teams are not the only ones to benefit from version control: lone researchers can benefit immensely. Keeping a record of what was changed, when, and why is extremely useful for all researchers if they ever need to come back to the project later on (e.g., a year later, when memory has faded).

Version control is the lab notebook of the digital world: it’s what professionals use to keep track of what they’ve done and to collaborate with other people. Every large software development project relies on it, and most programmers use it for their small jobs as well. And it isn’t just for software: books, papers, small data sets, and anything that changes over time or needs to be shared can and should be stored in a version control system.

This training is a modified version of the git sotware carpentry.

In this lesson, we use Git from the Unix Shell. Some previous experience with the shell is expected but isn’t mandatory. 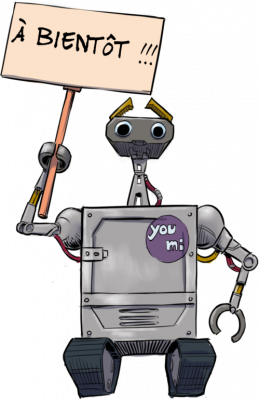 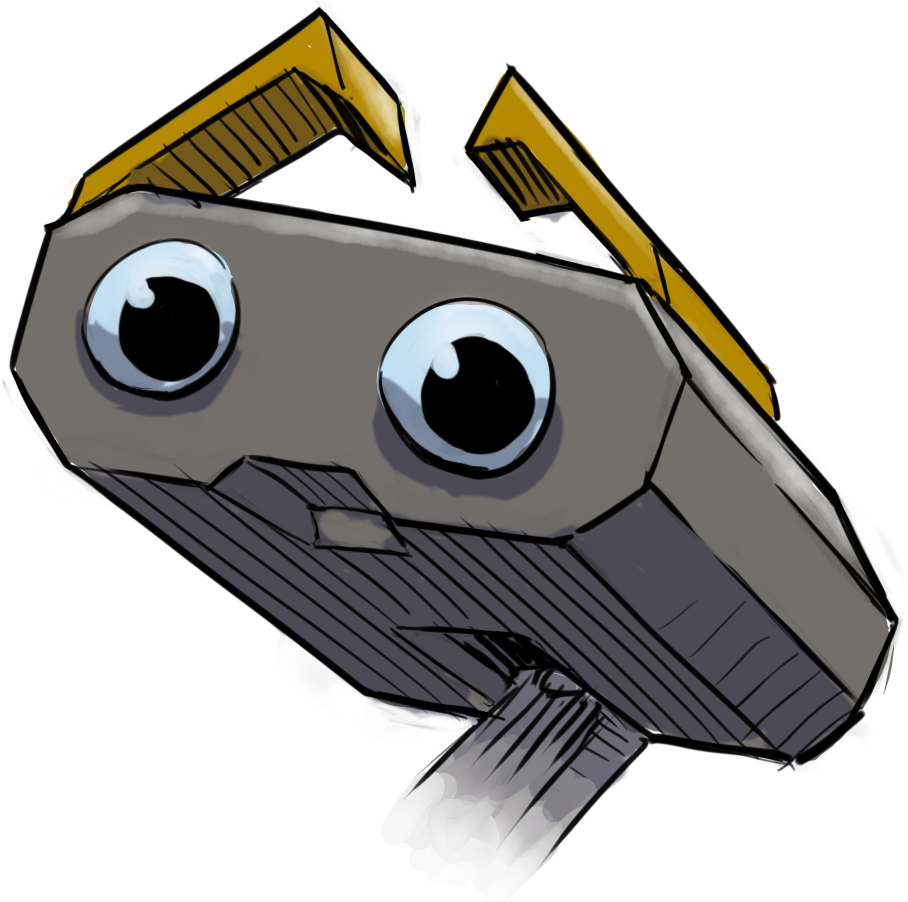